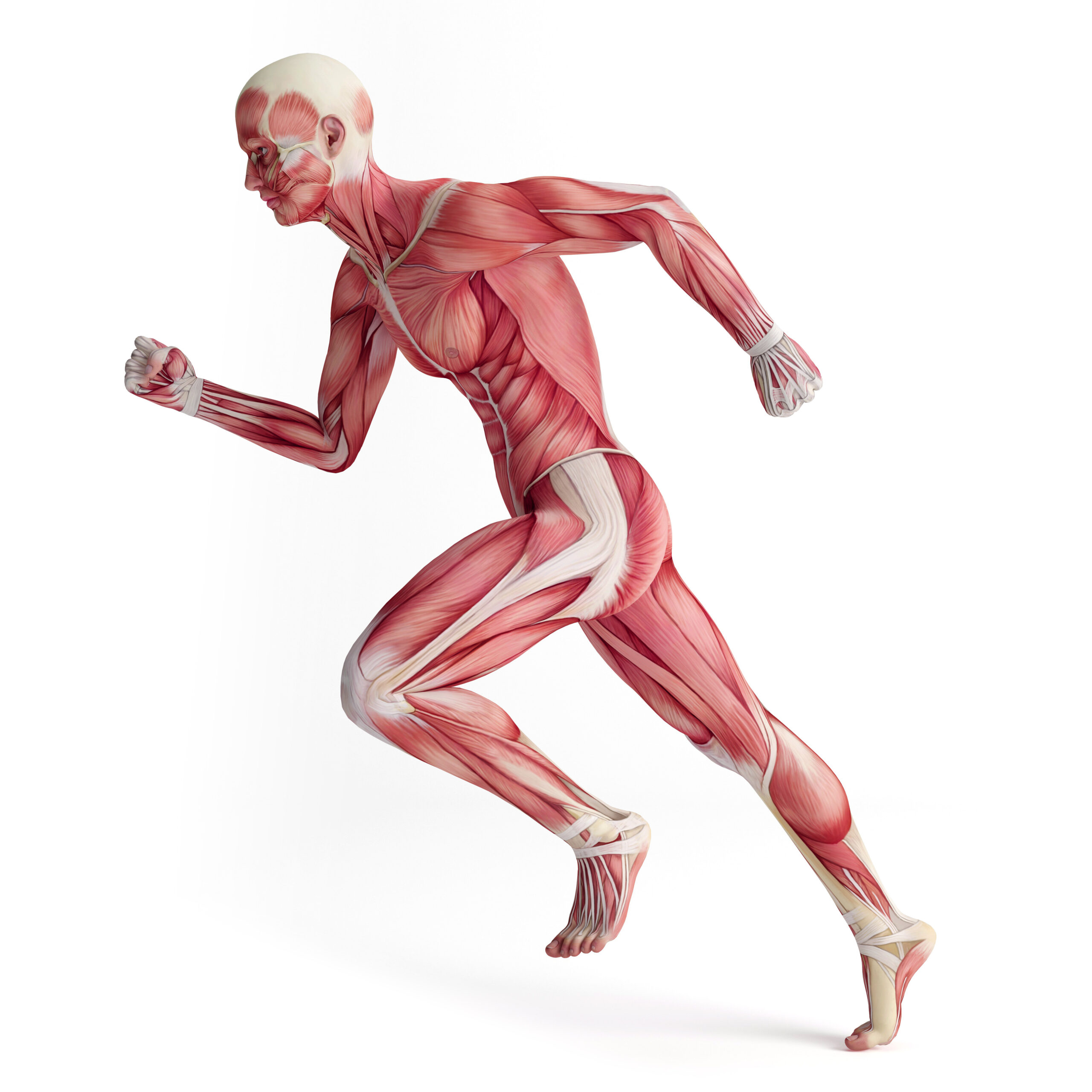 I’m not an exercise physiologist, and I also don’t feel the need to completely re-create the wheel, when it comes to discussing energy systems in the body. There are plenty of articles, blog posts and videos out there about the various energy systems our bodies use to fuel different levels of exercise intensity. That said, some of them are very confusing and can be hard to digest (pun intended) into usable chunks of information. My intention here is to share some resources with you to establish an understanding of what’s happening in the body during different types of activity (long, easy or moderate efforts vs. short, high-intensity bursts of effort). This foundation will help us build on future discussions about everyday fueling and pre- and post-workout fueling.

So, without further ado, let’s get to it.

If you are a visual learner like me, you might benefit from this great little video that reviews the 3 energy systems in the body

There’s another good (albeit more in-depth) explanation of the energy systems on runnersconnect.com.

If you don’t have time to watch the video or read the blog post above, here is a cursory overview of our body’s energy systems:

The body’s energy systems use carbohydrates (sugars), fats and proteins to make a molecule called ATP (adenosine triphosphate) commonly referred to as “the currency” of energy in the body. This “currency” moves around inside muscle cells and, upon breaking apart, results in muscle contraction. ATP fuels everything from the functions of our heart, lungs, and all organs in the body, to the muscular demands of the highest intensity activities (sprints, single-set power lifts, 10-minute dance routines and 50-mile endurance races). While all three of these systems run simultaneously in our bodies at all times, the type and duration of activity dictates which energy system is predominantly producing ATP at any given moment. Here are the three energy systems:

Those of us with a little science geek in our core will appreciate this depiction of energy system interplay:

If you really want to go deep into this energy systems stuff, check out the handbook from the International Triathalon Union: https://www.triathlon.org/uploads/courses/54802/4-Energy-Training-Module_1.pdf

In a follow-up post, we’ll talk about how to optimally fuel these different types of energy systems.