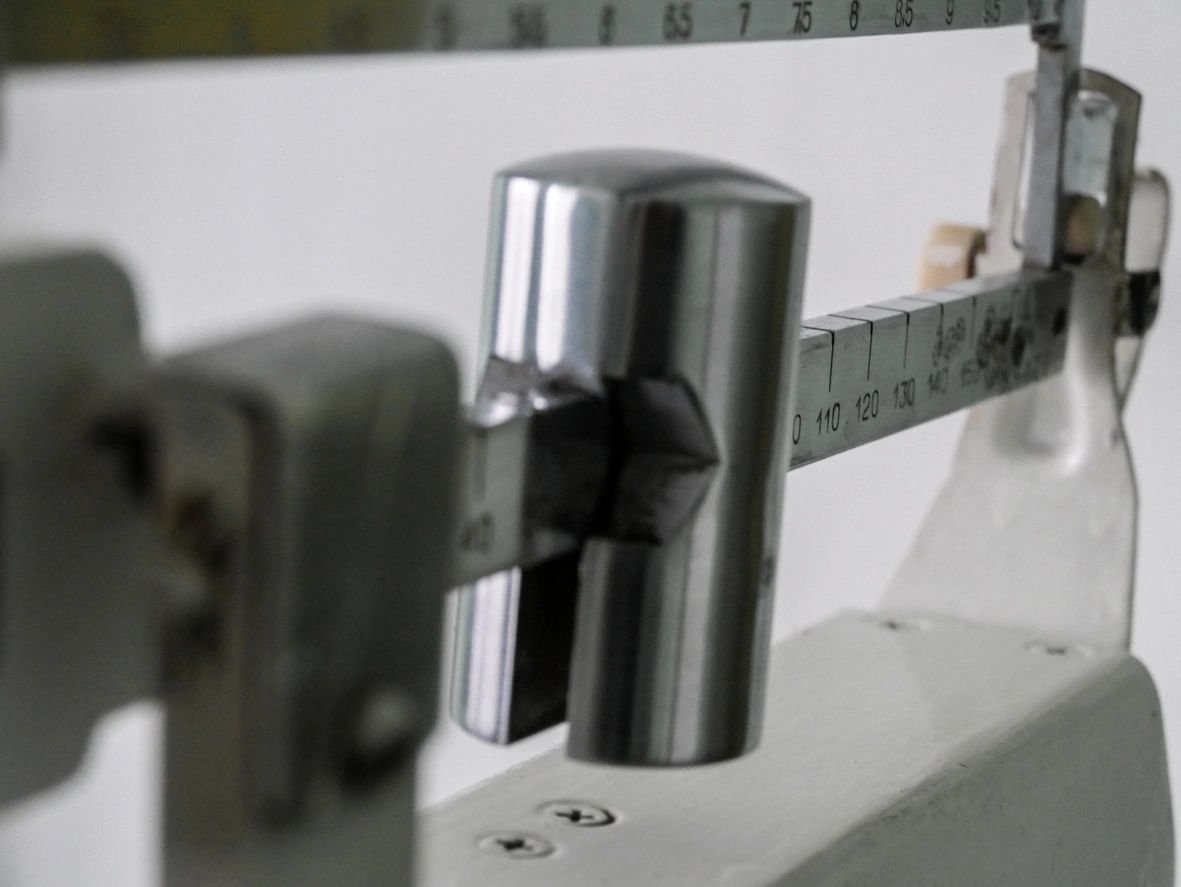 The Pitfalls of “Making Weight”

The belief that “thinner is better” dominates many segments of the endurance athlete world. I believe we got to this place from a rather circuitous route, starting with how we, as humans, define “beauty.”

The obsession with optimizing body physique pre-dates us all. That which is defined as “beautiful” has changed dramatically over the millennia. The Western world’s current, decades-long obsession with thinness drove the popularization of restrictive eating plans such as ketogenic, Atkins and low-fat diets. Some of these diet plans have medical origins. Ketogenic diets were and are used to treat epilepsy in some children. High-fiber, low-fat diets are prescribed to people with heart disease and Type II diabetes. However, the application of “dieting” changed over time from practices that promoted and improved overall health, to those that focused solely on weight loss and appearance.  And because many diet plans originated as forms of medically prescribed lifestyle changes, they were easily validated within the general population as being medically sound and “healthy.” For example, the aforementioned Atkins diet, which promotes carbohydrate restriction for the primary purposes of improved heart health of weight loss, was developed by cardiologist Robert Atkins (who later died of heart disease).

When weight loss became the primary goal of these pop culture appropriated diet plans, other practices to support health were often disregarded, such as ensuring the consumption of all types of essential macro- and micronutrients.

Unfortunately, the obsession to be as thin as possible (and the grief inflicted upon those who are not) permeates all facets of society, including athletics.

The obsession with thinness in endurance athletics stems from the idea that to be lighter is to go faster. And actually, there is a certain amount of truth to this—for runners, in particular. (It has to do with efficiency of body movement, while propelling the body against the pull of gravity—since running is essentially a whole bunch of mini-jumps strung together.) As exercise physiologists proved concepts of weight to power ratios for athletes, the focus on optimizing body weight for performance began to explode, and the concept of the optimal “race weight” was born. And with the birth of this concept came the tendency to take it to the extreme.

Drastic weight reduction strategies for athletes to achieve “race weight” or “competition weight” can come in different forms: it might include intentional fluid restriction or forced and prolonged perfuse sweating as a means of losing water weight for athletes who compete in events that have specific weight requirements. These are sports such as rowing, wrestling, and boxing. Or restriction can occur as a more methodical, longer-term approach to preventing weight gain by limiting or removing certain food types from the diet. This is where we see a spill-over of misguided beliefs about the value of certain food types, as influenced by low-carb or low-fat diet trends. In particular, carbohydrate restriction has become a common method of weight loss amongst many endurance athletes. This is problematic, and here’s why:

Carbohydrates (everything from breads, cereals and pastas to the sugars contained in fruits, vegetables, and even milk) make up our primary source of fueling energy. While the body can (and does) use fats and proteins for fuel, they take longer to break down and turn into ATP—the energy molecules that facilitate muscle contractions. During high-intensity activities, our bodies rely primarily on carbohydrates stored in our muscles and circulating in our bloodstream for energy. Our bodies naturally prefer to burn carbohydrates for energy because it is a process that can be done quickly and effectively. During longer activities at lower intensity levels (think: endurance events) our bodies generate energy from both fats and carbs.  Continue your activity for long enough without mid-activity fueling, and both fat and carb stores will become depleted. When this happens (and you keep asking your body to continue with the activity) your body will have no choice but to start burning the remaining source of fuel for energy: protein. And guess where that protein resides: in your muscles. Depriving your body of sufficient amounts of carbohydrates and fats—but especially carbohydrates—results in breaking down your body’s musculature, even if you think you are working to build it up.

If an endurance athlete continually stresses their body without providing adequate amounts and types of nutrition, other structures and systems start to suffer as well. Minerals will be pulled out of your bones to create balance in your bloodstream, leading to weakened bones that may result in fractures. Hormonal systems may become imbalanced, leading to interruption of menstrual cycles in women and lower than normal testosterone levels in men. (More on all this later). In short, this all leads to a significant disruption of your body’s homeostasis, or physiological balance. And if you think this all sounds bad on paper, it feels even worse in person. Energy levels plummet. Emotional states become volatile. And, ultimately, competitive performance suffers.

Famed distance runner Mary Cain spoke to the pressure she endured to remain as thin as possible while running professionally for Nike’s Oregon Project team.  Hannah Halvorson spoke out about this in the world of Nordic skiing. And this idea of achieving an ultimate level of “thinness” in order to be competitive isn’t just isolated to female athletes. Male endurance athletes suffer from these pressures as well. (For a more scientific read, check out this article from the International Journal of Sport Nutrition and Exercise Metabolism.) Professional road cyclist Sir Bradley Wiggins spoke out about being severely underweight while racing for Team Sky in events including the Giro d’Italia and Tour de France.

Thankfully, more and more professional athletes are speaking out about these trends. But it’s not just happening in professional and even collegiate athletics. It’s happening everywhere. So let’s talk about it.